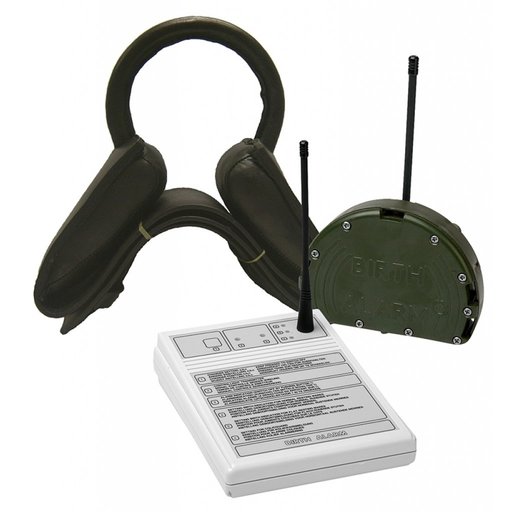 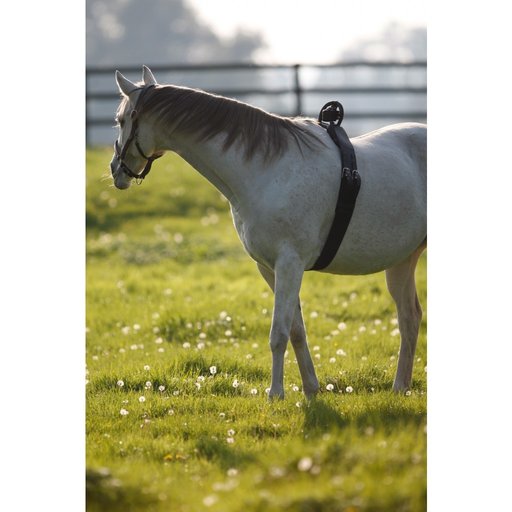 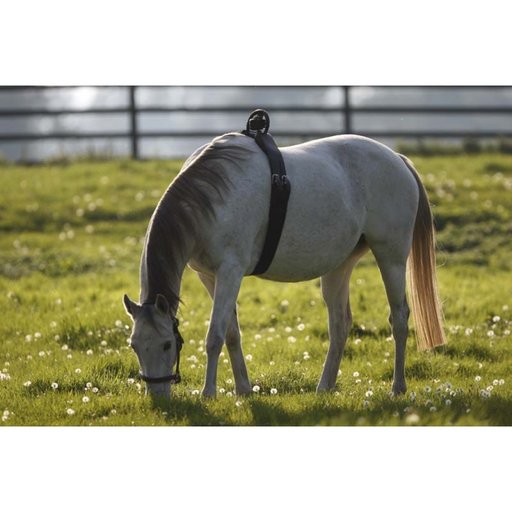 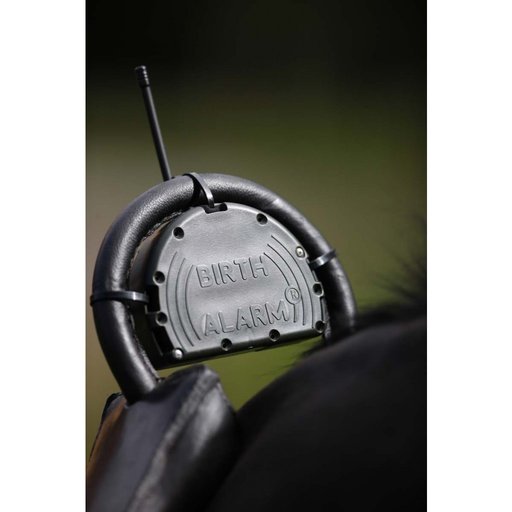 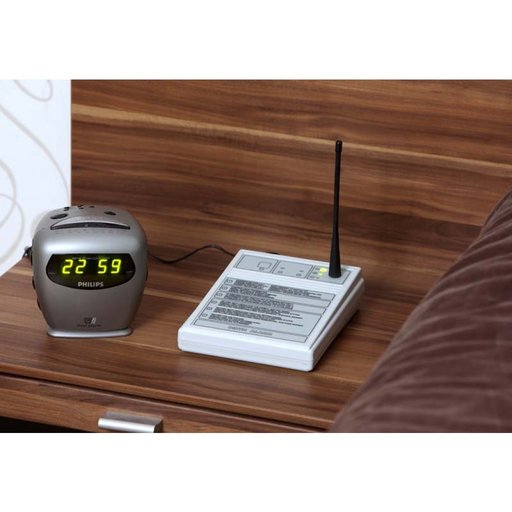 Birth Alarm Classic consists of transmitter including battery, receiver and will be complete with an anti-roll girth of 1,25 m.

The Birth Alarm is a patented foaling alarm system that has been on the market since 1990. Since its introduction more than 80,000 foals have successfully been born using this system. Birth Alarm is now used worldwide and is a market leader in its area with reliability being demonstrated through even the very first systems still being used annually, to the full satisfaction of the user; many of whom use the Birth Alarm in combination with low cost CCTV systems for complete reassurance.

The Birth Alarm has 4 different channel codes, which means that neighbouring horse owners can use Birth Alarm without the two systems interfering with each other. Also, it is possible to use a number of transmitters with just the one receiver so that Birth Alarm will work with several mares that will be foaling during the same period.

Birth Alarm is supplied with all necessary fittings, battery and instructions. The transmitter must be mounted horizontally on the anti-roll bar and the receiver installed in a location within 500 metres of where the transmitter will be used. It is important to find a location that will ensure good reception - the higher the better and preferably in front of a window which looks out in the direction of the transmitter.

Plug in the receiver and connect the transmitter battery and the system is ready to go. The transmitter is in standby mode as soon as the battery is connected and power consumption gives a maximum battery life of 3 months.

The receiver is fitted with two push buttons that allow you to select one of 3 settings. A Green light indicates the setting selected.

Birth Alarm is an extremely reliable alarm system for monitoring foal births and colic. Birth Alarm is supplied with a 1 year guarantee.

Please follow this link for more information on How the 'Birth Alarm' Foaling System Works. 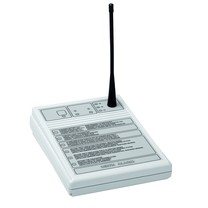 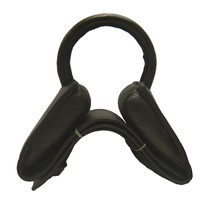 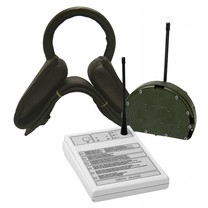