A24 Automatic Rat- And Micetrap With Trap Counter 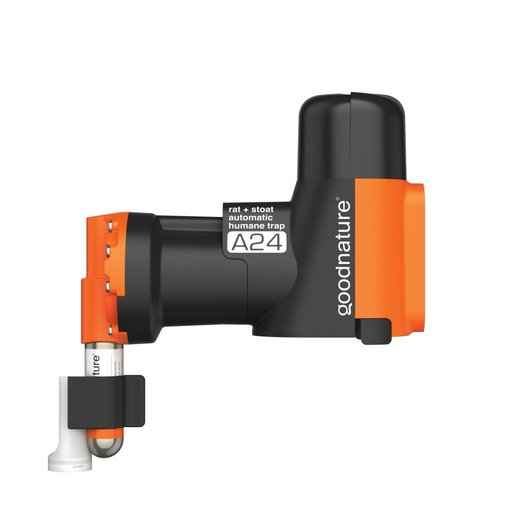 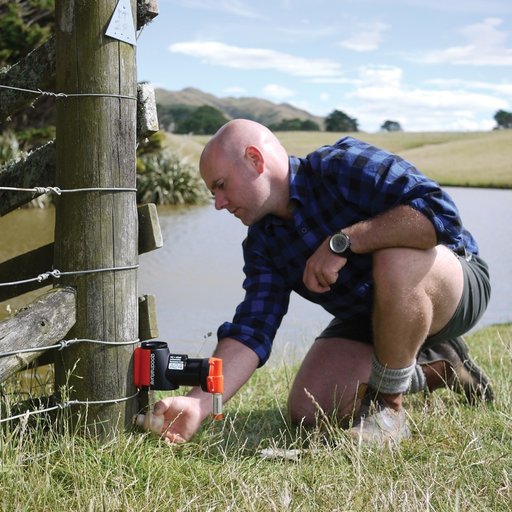 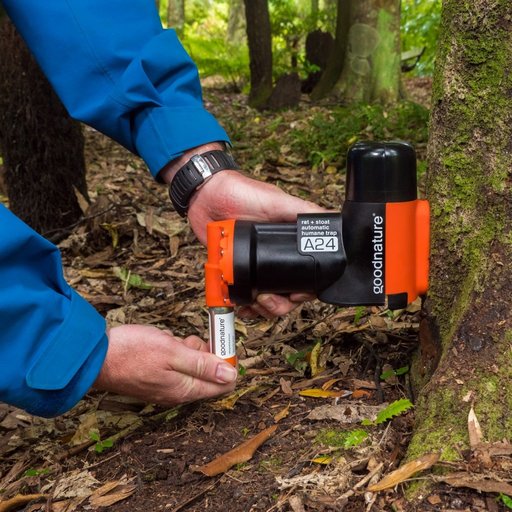 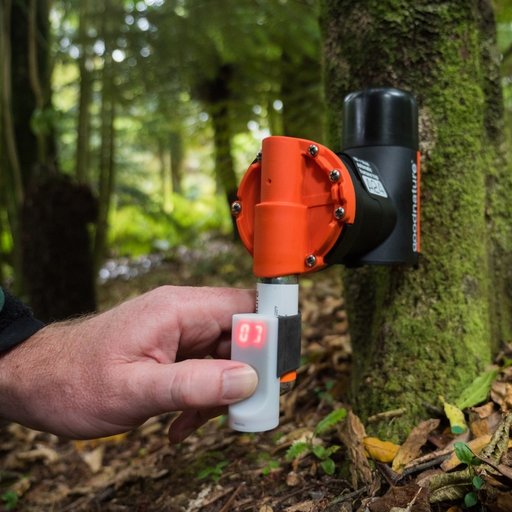 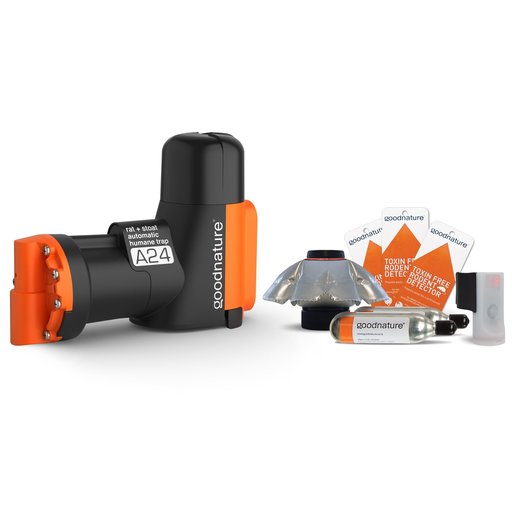 A24 Automatic Rat- And Micetrap With Trap Counter

The Goodnature® Rat & Mouse Trap automatically kills 24 rats or mice - one after the other, before you need to replace the gas canister. Only in October: Receive 1 Chocolate Lure Pouch (200 g) for FREE with every A24 trap order!

Goodnature® A24 Automatic Rat- And Micetrap With Trap Counter

Only in October: Receive 1 Chocolate Lure Pouch (200 g) for FREE with every A24 trap order!

The Goodnature® Rat & Mouse Trap automatically kills 24 rats or mice - one after the other, before you need to replace the gas canister. It uses non-toxic lures and kills pests instantly and humanely.

Automatic
The A24 rat and mouse trap works up to 24 times with one CO2 canister, and is supplied with a bait cartridge that automatically dispenses the bait for up to 6 months. The trap is supplied with a digital strike counter that shows how often the trap has been activated.

Safe
Goodnature products are humane, effective and safe to use. The traps have been designed to attract rodents and nothing else.

Humane
The traps kill the animal immediately, without suffering. The traps have been tested independently, and comply with the strictest international standards.

Easy to use
They are easy to install and set up, both indoors and outdoors. The trap is supplied with a mount that is easy to attach to a tree trunk or a wooden post. If you prefer to put the trap on the ground, you can order the trap stand separately.

Constant control
As the trap can be triggered 24 times per canister and resets itself, there is no need to keep checking it. Setting it once is sufficient.

Hard wearing
The traps are extremely durable. They were designed for indoor use, but were also tested in rugged outdoor conditions.

How does the automatic rat and mouse trap work?

1 Sniff The bait attracts rats and mice.
2 Strike The animal touches the trigger and activates the trap. The rat or mouse dies instantly.
3 Automatic reset The trap resets itself and is immediately ready for use.
4 Sniff The bait stays active and attracts new animals.
5 Disposal Other animals, such as birds of prey and cats, take the dead animals away. As it does not involve poison, it does not end up in subsequent chains of the ecological system. A cat or bird of prey will not become ill by eating the dead animal. 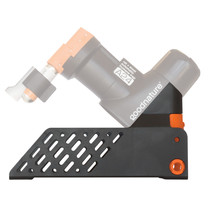 Goodnature® Trap Stand for A24 Automatic Rat- And Micetrap 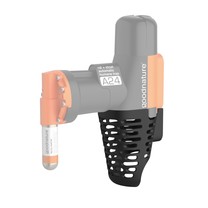 Goodnature® Blocker for A24 Automatic Rat- And Micetrap Goodnature® A24 Tree Mount Kit for A24 Automatic Rat- And Micetrap 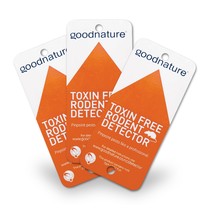 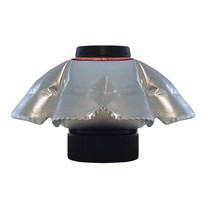 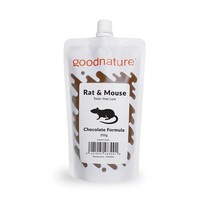 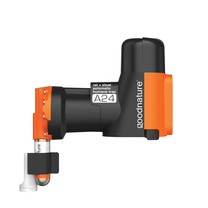 Goodnature® A24 Automatic Rat- And Micetrap With Trap Counter